Back to All Projects

Optimized Systems was approached by the facility manager of this 200,00 SF technology-enhanced hospital. Although only ten years old, the facility was performing very inefficiently, resulting in occupant complaints and excessive operating costs.

After meeting with the owner to clarify objectives, Optimized Systems developed a multi-phased plan to assess the building and evaluate potential options for optimization. The plan involved an incremental approach to identifying, evaluating and implementing corrective actions that offered cost-effective system performance improvements.

After establishing a baseline of how the facility was operating, a thorough building assessment was conducted to identify deficiencies of every magnitude. While basic fixes and adjustments were made on the fly, the Lakeside facility staff reviewed the variety of mechanical, electrical and controls deficiencies that would need to be corrected as part of the optimization process. System repairs and modifications were directed by Optimized Systems and implemented by a combination of in-house staff, outside contractors and Optimized Systems staff. After repairs and modifications were completed, Optimized Systems revised the operating sequences and made needed programming enhancements to improve indoor air quality, performance and energy efficiency. The optimization process was finalized by producing updated system documentation and training facility staff on proper operation to ensure efficiencies were sustained indefinitely.

While post optimization analytics were not performed to measure the energy savings, energy and operating costs were lowered substantially. 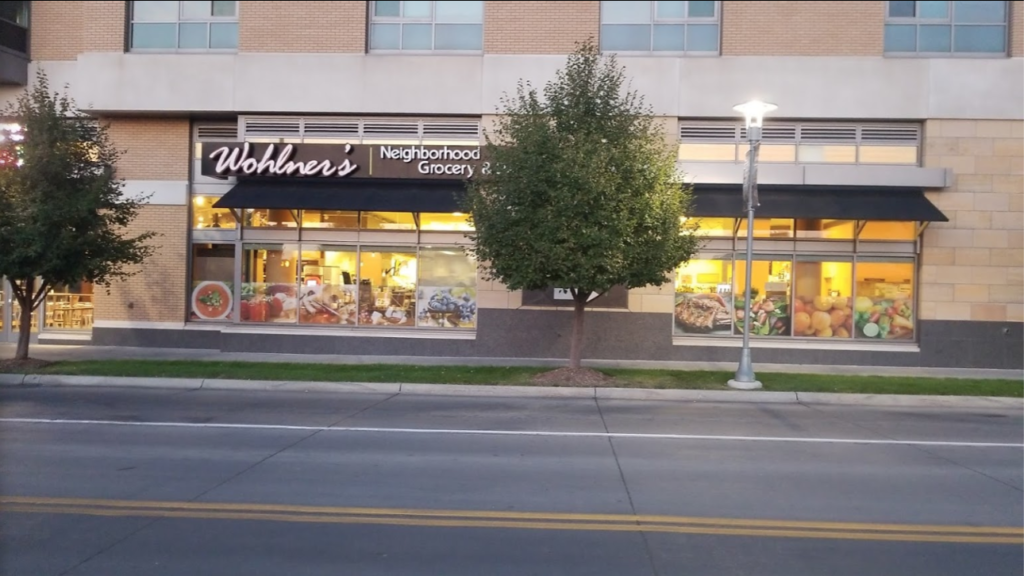 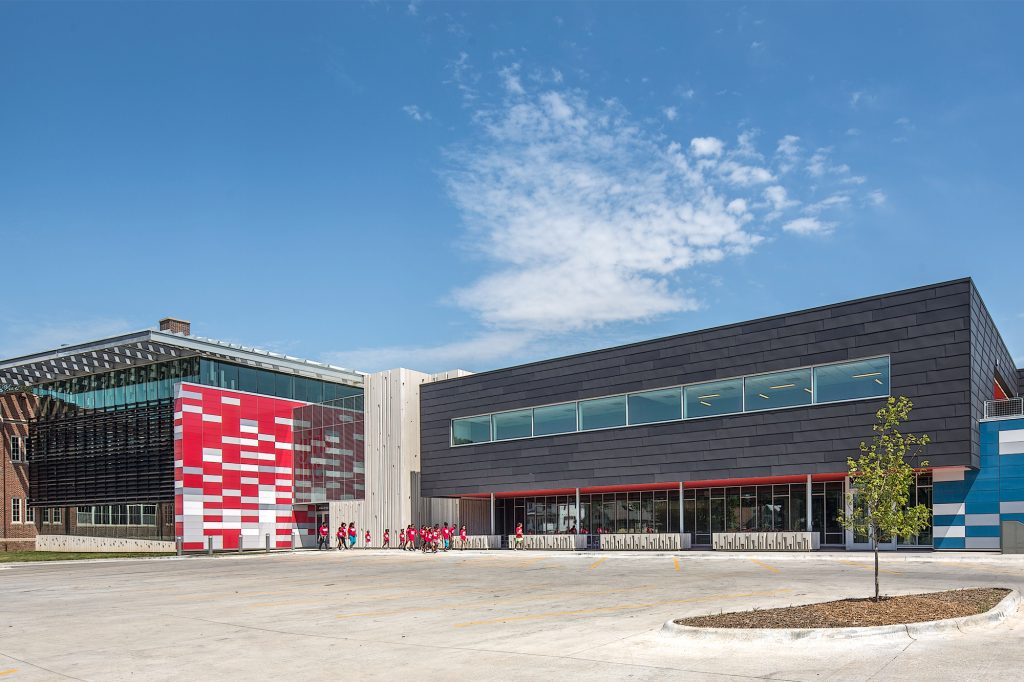 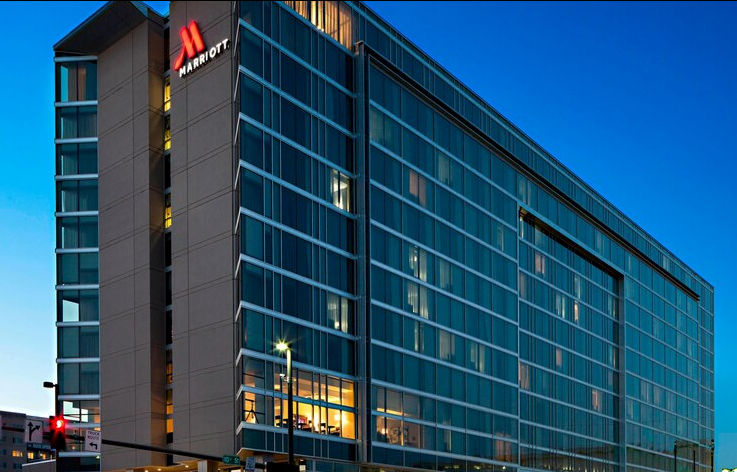 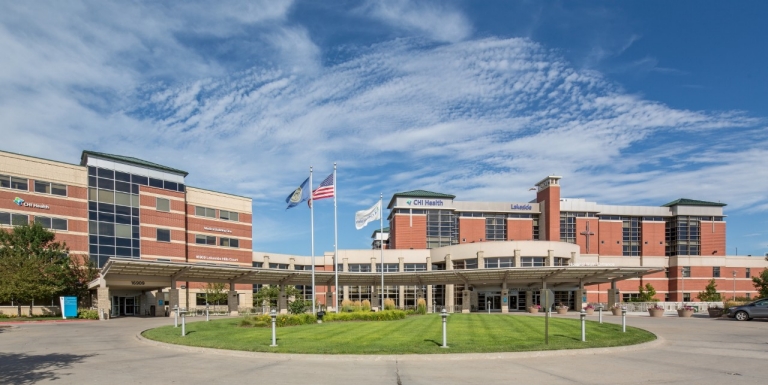 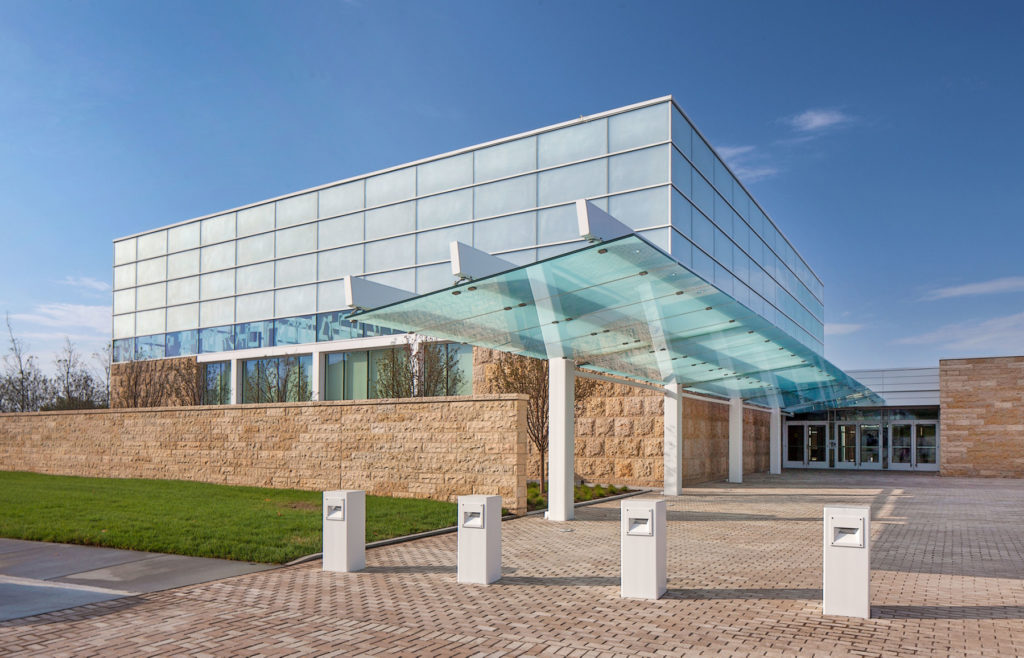 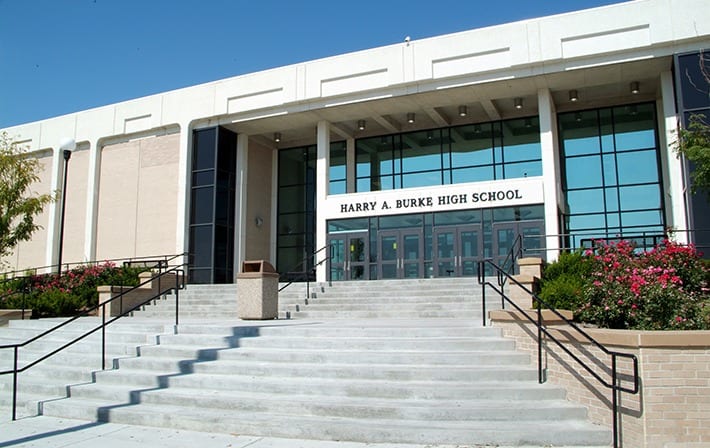 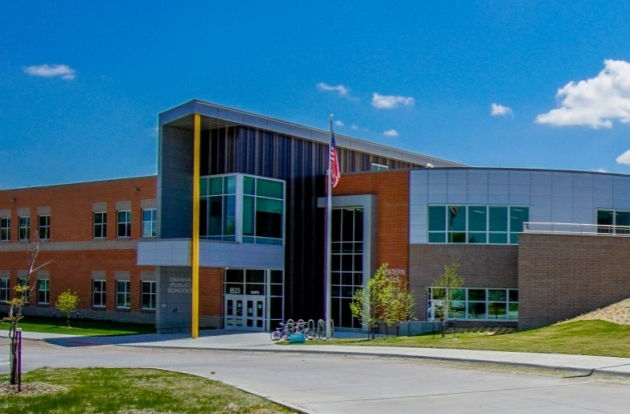